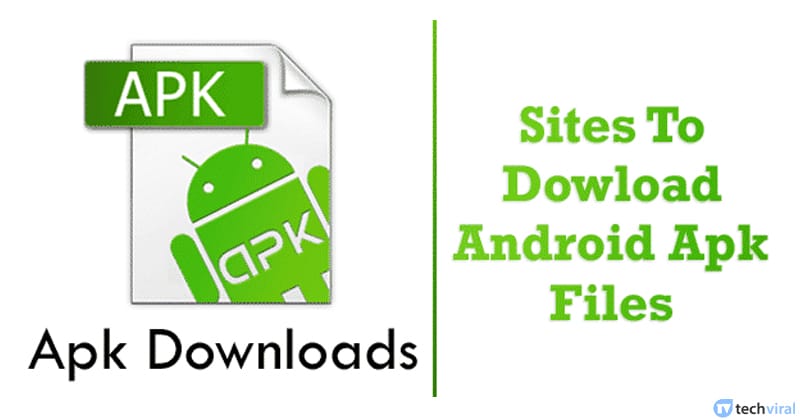 This thing can happen for several reasons – maybe it’s geographically blocked, or it could contain security issues, or the developer might have removed it. Whatever might be the reason, you can always get a copy of the Apk file from third-party websites to sideload it on your Android.

On the web, you will find plenty of websites providing Apk files for download. However, you can’t trust all of them because it can raise serious security issues. So, in this article, we are going to share a list of best sites for safe Android Apk downloads. So, let’s check out the five best and reliable websites to download Apk files 2020.

Well, APKPure is another best Android site on the list from where you can download Apk files for games and apps. The most noticeable thing of APKPure is its user-interface which looks clean and well organized. Not only that, but APKPure also verifies the legitimacy of all apps before publishing. Although you can’t find modded apk files on APKPure, you can find lots of apps and games that were not available on the Google Play Store.

It is one of the best and top-rated Google Play Store alternative on the list from where you can download Apk files. The great thing about Aptoide is that it has an app for Android that lets you access the store and download Apk files directly on the Android smartphone. It allows all users to manage their own stores and thus lets modded apps onto the platform.

The interesting thing about APK-DL is that it pulls apps and games from the Google Play Store. So, users can feel confident about the app’s security and safety. The user-interface of the Apk site looks clean, but a little bit outdated. Still, APK-DL is one of the best sites which you can use to get a copy of Apk file so you can sideload it.

The site might not look safe at first instance, but it’s one of the most reliable sources to grab Apk files. The user interface of APK4Fun is clean and well organized and it lists games and apps as per their categories. There are lots of different sections on the sites like top downloads, editor’s choice, new releases, etc.

It is basically a software site that is known for providing software for desktop platforms like Windows, Linux, Mac, etc. However, not many will know that the site also has Apk files. Although the Apk counts are less, still it has lots of important apps covered. So, Softpedia is another best site for safe Android Apk downloads.

Well, App Apks is another best site on the list from where you can download Android APK files. The good thing about App Apks is that every files were manually scanned by leading virus scanners before publishing. The site doesn’t host any modded file, instead, it only has apps that were available on the Google Play Store.

If you have ever used rooted Android smartphone, then you might be well aware of XDA Developers. It’s one of the leading Android sites on the list from where you can discover unique apps. Although the site is famous amongst rooted Android users, it has apps for both rooted and non-rooted smartphone users.

So, these are the best sites for safe Android APK Downloads. If you know any other such sites, let us know in the comment box below. I hope this article helped you! Share it with your friends also.

Future Outlook For The Tech: IoT Trends That Will Change Our Lives in 2022–2025 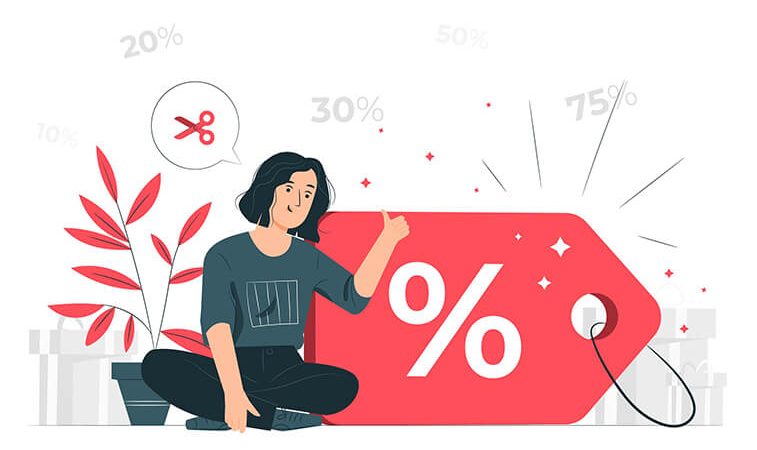 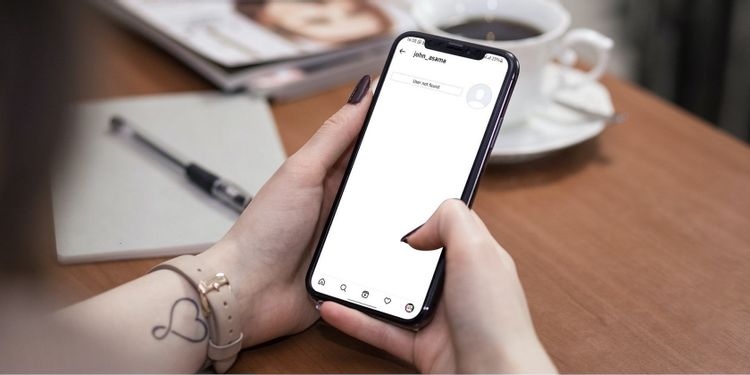 How to Start a B2B Marketplace: Steps You Should Take 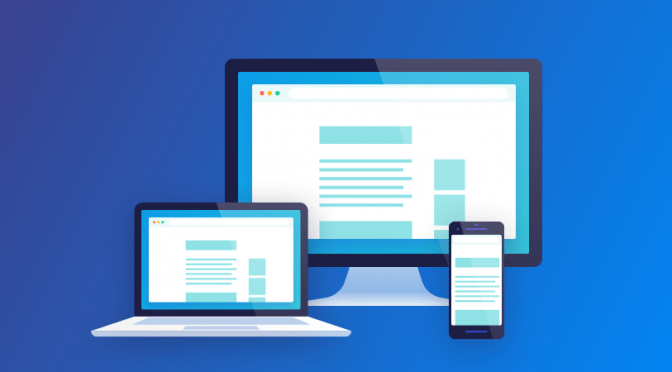 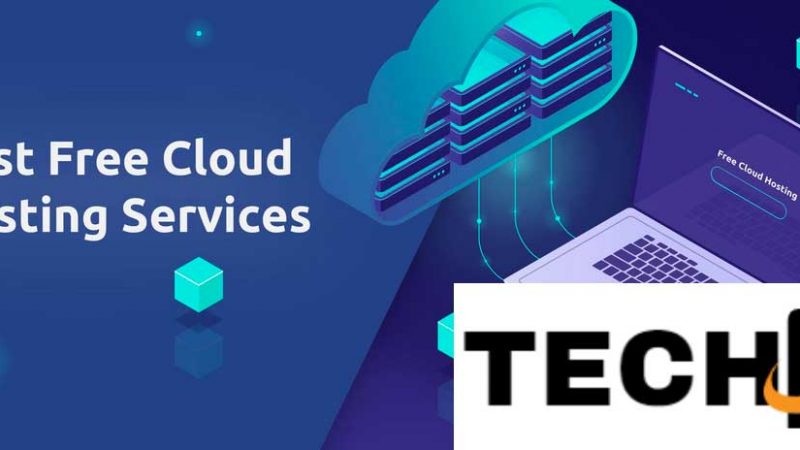 How Database Software Can Improve Your Business 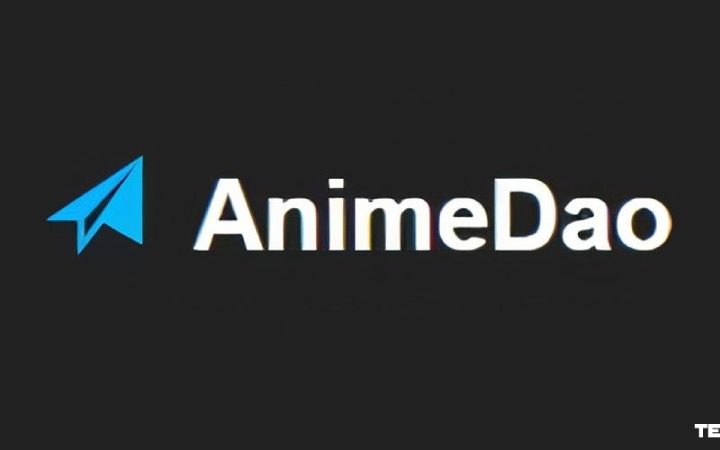