How To Get Shaders On Roblox 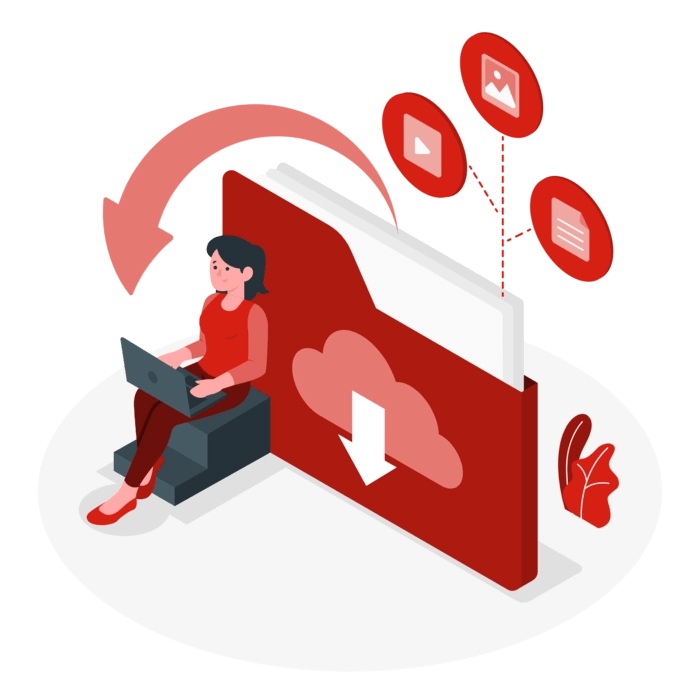 You want to know what the one thing is that I regret about becoming a computer gamer? The ability to distinguish between good and bad texture mapping as a result of practice. My ignorance of such things, my inability to distinguish between high resolution and low-resolution shaders, are things that I miss about the past. Roblox, bless its heart, is not what I’d call a high-resolution game, at least not when played on a computer’s native resolution of 800×600. Fortunately, with the help of the game’s active modding community, you won’t have to settle for anything less than optimal visual fidelity. Continuing on that note, what exactly are Roblox shaders? Shaders,” in the context of Roblox, are a catch-all term for any type of external software or mod that is intended to improve the visual fidelity of the game’s environment. For example, cleaner shadows and lighting, less glitchy surface textures, realistically swaying grass, and all the other fun stuff you’d see in an “RTX On” meme are all part of this. Even though there are a number of different programs that can be used to accomplish this, the most commonly-used one is called ReShade. ReShade is a post-processing injector program that was created with the express purpose of boosting graphics that were otherwise saggy. Modders create their own ReShade presets that are tailored to work specifically with Roblox’s various textures and tilesets, which they then share with the community.

What Is Roblox Shaders?

You should double-check whether the use of shaders is permitted in any server you join while they are installed because shading is technically a form of modding, and modding can be a bannable offense in some servers if it is. Although the use of shaders is a nearly universally accepted practice within the Roblox community, most servers will have no issue with it, save for a few hardline cases, which will be discussed later.

The capabilities of your device, on the other hand, are something you should be more aware of. Activating shaders in Roblox is similar to using RTX processing on an NVIDIA graphics card in that it can significantly increase the load on your computer depending on how comprehensive their improvements are. Most shader presets will include recommended system requirements on their download pages; make sure to compare these to your own system requirements before installing them and causing something to melt.

What Do Shaders Do On Roblox?

Have you ever been immersed in a Roblox experience and thought to yourself, “Wow, this would look so much better with better graphics”? Shaders are used for exactly this purpose! When you install and use shaders on Roblox, the graphics of all of the experiences that you play will be enhanced to the greatest extent possible, making them appear as realistic as possible.

RoShade provides a number of different packs for users to install and experiment with, including a base pack, a glossy pack, and, perhaps the most popular of all, Zeal’s pack. Zeal is a Roblox design YouTuber and engineering student who has been working with RoShade for several years to perfect his easy-to-use and visually impressive shading pack for the Roblox game engine. Zeal’s pack can be downloaded from a site link on RoShade’s main website, while the base pack and glossy pack can be downloaded from the same location.

To install and use any of these packs, simply follow the steps outlined in the following section. Go to the RoShade website and select the shader pack that you want to download by clicking on the download button. When the next window appears, click on the Download button once more. As soon as the program has finished downloading, a pop-up menu will appear asking if you want to open the file or save it—select Save File from the drop-down menu and press OK. Locate the newly saved file on your computer’s hard drive.It’s most likely been saved to your downloads folder or your computer’s hard drive.Open the file in question.Choose RoShade setup.exe from the list of options.From the pop-up menu that appears, select the Run option. Another window will appear after you click Run, asking you to choose an installation mode.Select the recommended option from this window.From the.exe setup window, select I accept the agreement from the drop-down menu, then press Next, and finally, press Install to complete the installation. After the installation is complete, another pop-up window will appear; click OK to proceed. Open Roblox and type in any experience you want.

You will now be able to use the RoShade shaders in your game!

This section contains the keybindings for the character RoShade.

Considering that umbrage is technically a form of modding, and that modding may be a punishable offense on some servers, you must check with the server administrator before installing shaders. As a result, the use of shaders is a practice that is almost universally accepted in the Roblox community, and as a result, the vast majority of servers will not have any issues with it, with the exception of a few extreme cases. You should, on the other hand, be more aware of the capabilities of your device. As with the use of NVIDIA’s RTX technology on graphics cards, the activation of shaders in Roblox has the potential to significantly increase the amount of time the game takes up your computer’s resources depending on the extent to which the improvements are implemented. The vast majority of shader settings have recommended specifications listed on their download pages; therefore, before installing them and risking breaking something, make sure they match your own specifications. 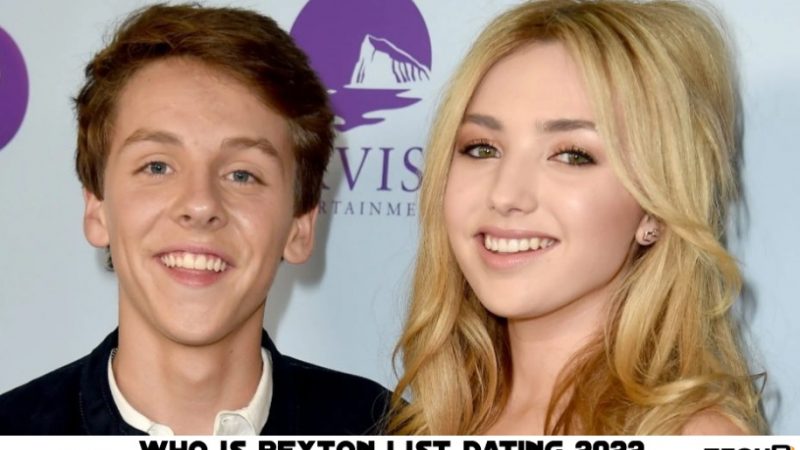 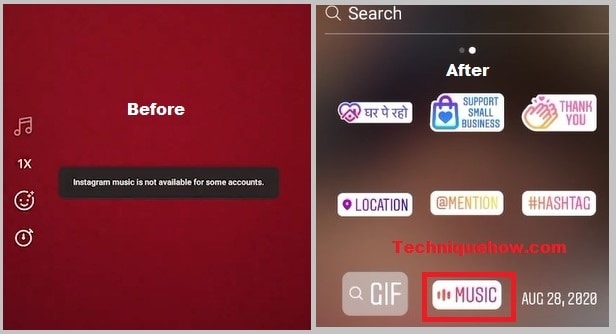 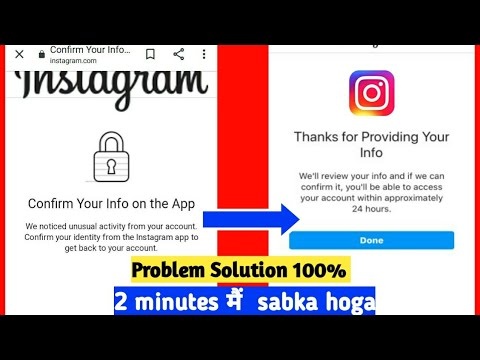 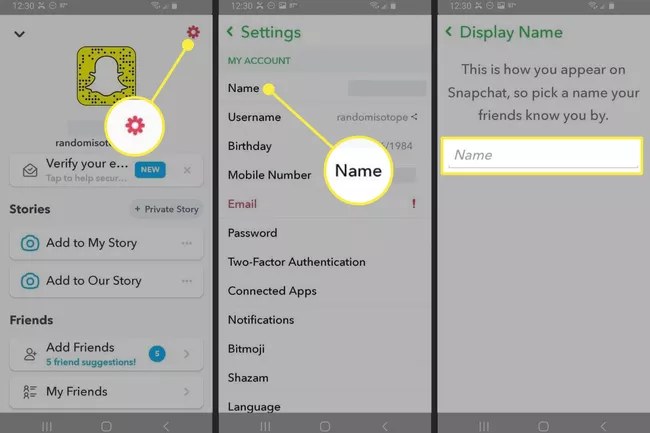 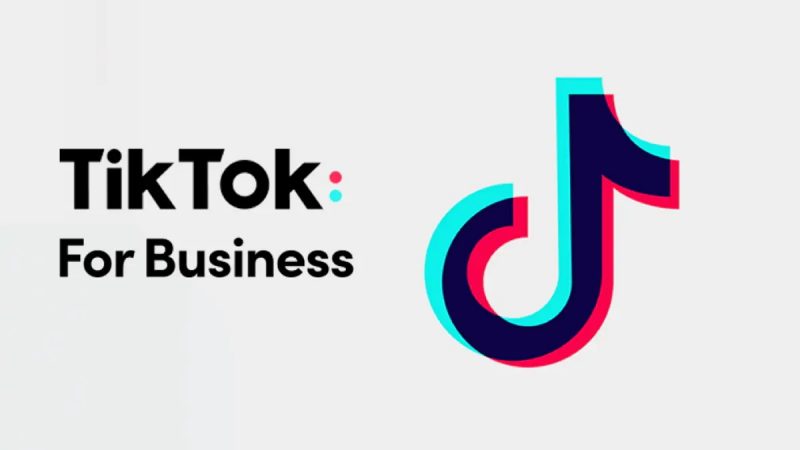 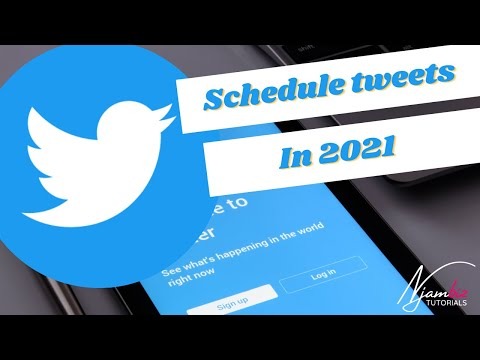